So my daughter turned 11 in the middle of the Coronavirus pandemic, so all plans had to change, and when we had already been inside in self isolation for two weeks already the ideas for entertainment were running a little thin.

She really likes the Easter egg treasure trail I normally do at Easter so I decided to a Harry Potter themed treasure hunt around the house. I started by thinking of things I could make, or little ideas I could do, some using items we already had, and some based on things I wanted to have a go at making.

I used air dry clay to make the mandrake bodies and then imbedded wire into the antennas and embroidery thread into the arms and legs, let it dry, then added some sepia water colour to give them a earthier root colour, once they where fully dry I hot glued felt leaves on the wire and painted the leaf veins on with bleach (I could of taken more time over this, but the birthday was looming and I ran out of time)

Inside the mandrake pot was the next clue, and it included a rune key, mostly accurate, but some I had to create, as they didn’t use all the letters we do. The next stop in the hunt was divination.

I used a knitting pattern from etsy here and I made fake candles out of loo rolls and fake tea lights – there are loads of tutorials on this on Pinterest. For the runes again I used air dry clay and just cut the mark into each one with a knife. The crystal ball is an old food container spray painted, with a card strip glued to it, and an confetti balloon (I was very pleased with myself when I pieced this idea together.

The next stage was to find a book in the restricted section of the library, and hidden inside was a key, there was a message on the key again written in runes that lead her to find the box of stolen gifts, guarded by that naughty Cornish pixie

I used crayola model magic to make the pixie, then painted it blue and cut some wings out of a piece of acetate I had laying around, these were hot glued onto his back. 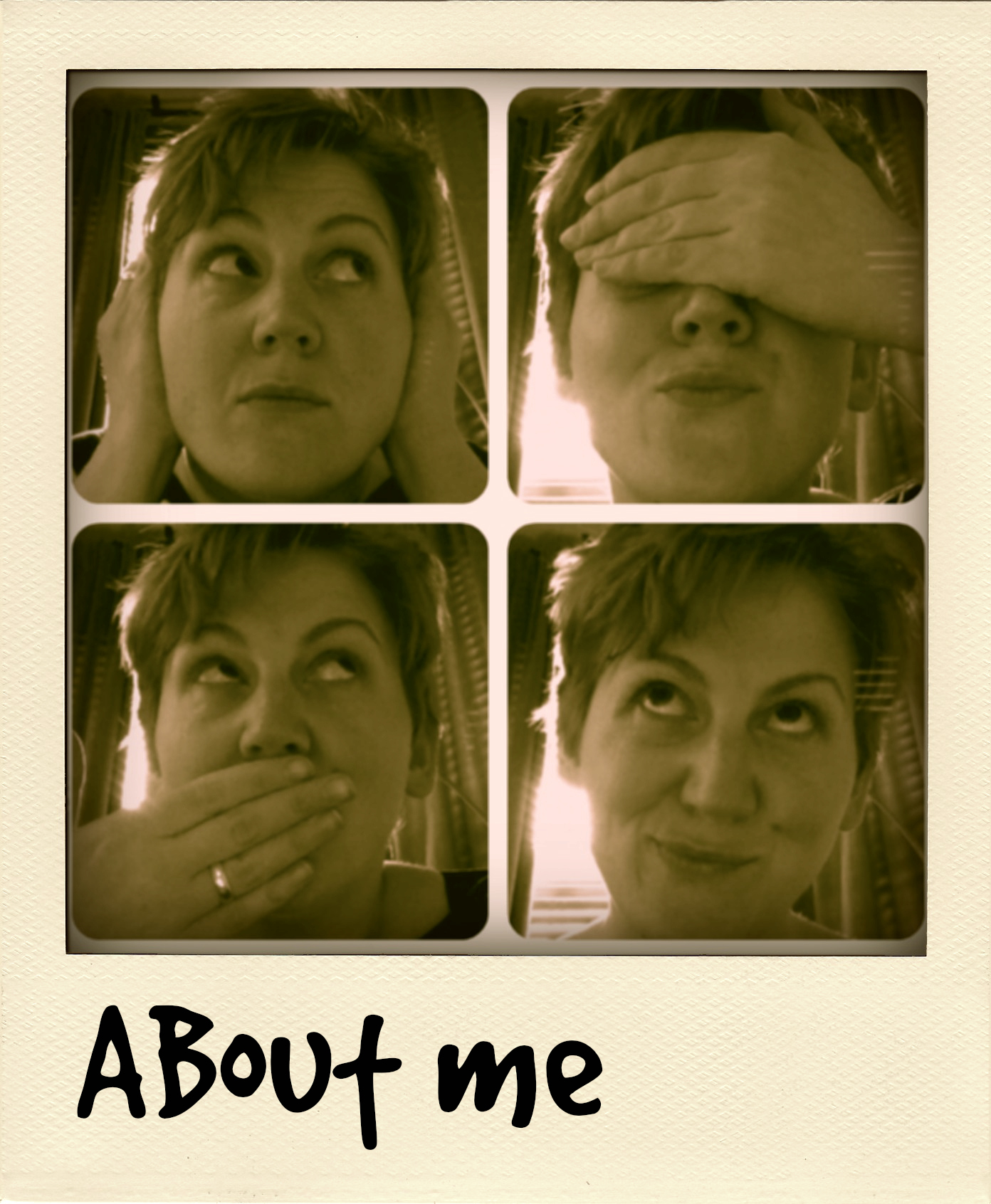 After all the other jobs a got a tiny bit of time in my studio today #progress #sari #moth #textileartist
Prepping a new Year 9 project inspired by the work of Alex Yanes hours of fun, can't wait to share it with the students.
Spoilt by my year 11 leavers 😭😭😭 thanks for the photo @perpetua_rebelo
Making a little luck 🍀 leaving gifts for my year 11 students, what a couple of years we have had!
New obsession #stopmotion using my #fabricbug
It's been a challenge, as the rest of the country starts opening up, we are resting, recovering and thankfull for all the love and support. This is a horrible illness, and we have only had a taste of what others have had, stay safe people, look after each other.
#marchmeetthemaker #portrait singing in my studio today is my first day being alone in the house for the day! Some loud singing and dancing happened!
I'm a bit behind with #marchmeetthemaker but here is #detail #sequins love a bit of sparkle ✨✨